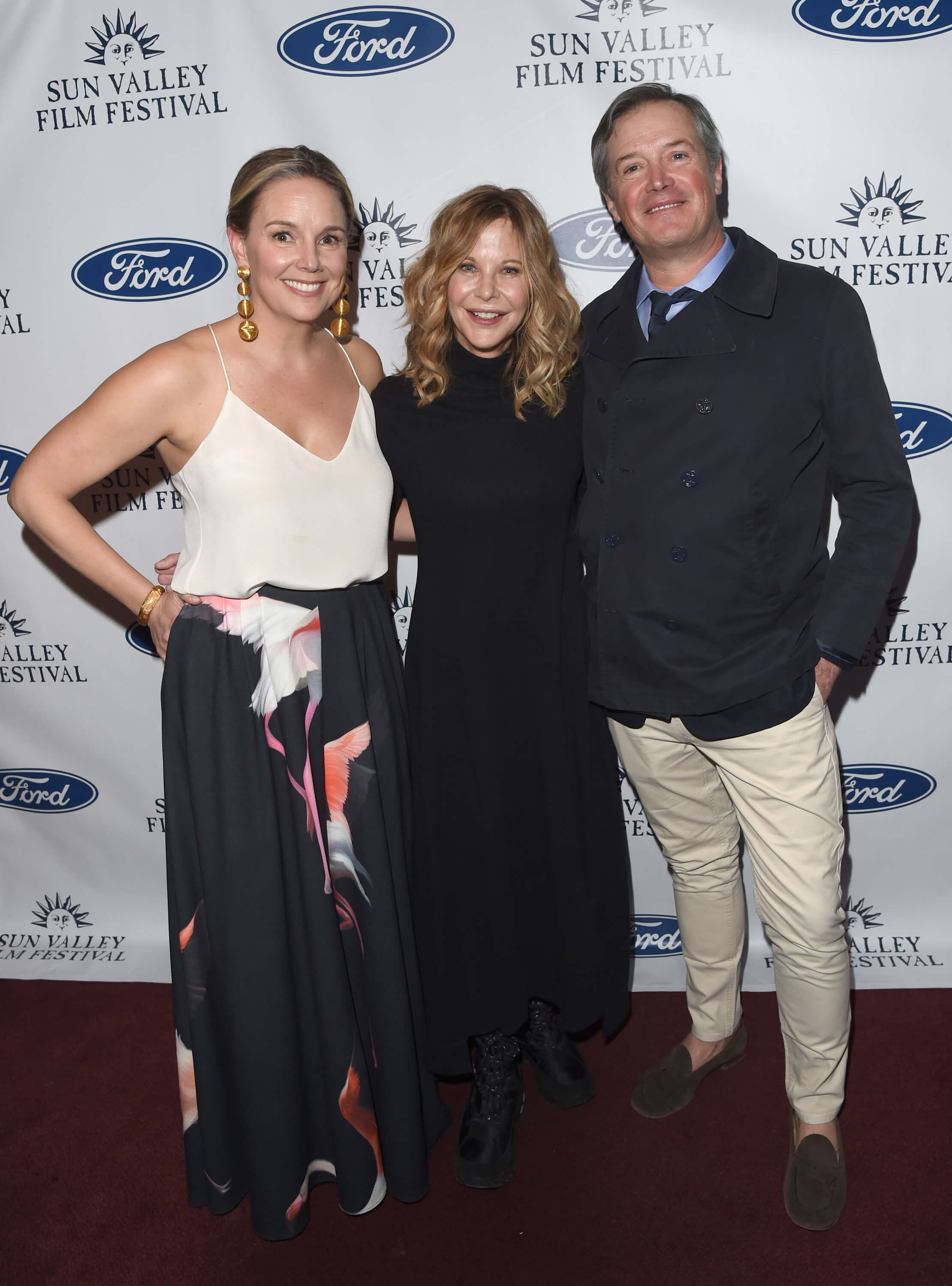 The Parts You Lose, directed by Christopher Cantwell

Producer’s Vision Award – This award recognizes a producer’s ability to keep a dramatic, feature length film in focus during the journey of the project.

The Shorty Award – The best short film across all categories.

Nat Geo WILD TO INSPIRE – The lucky winner will to receive $1,000 and a National Geographic Expedition to explore wildlife and wild places up close alongside Nat Geo Explorers.

Nat Geo Further Award – The National Geographic Further Award recognizes a leader whose work is uniquely innovative, timely, and impactful—someone who has boldly pushed the boundaries of his or her field, and who serves as an outstanding ambassador for that breakthrough work.

The Film Lab – Tito’s Handmade Vodka presented The Film Lab, hosted by Hannah Fidell. Winners of the competition traveled to the festival, where the work-in-progress film was screen-tested for audience feedback and will be taken to two additional cities before locking and completing the picture with Los Angeles-based post-production company The Farm, who will provide up to $185,000 in services. Variety is a partner of the program.

High Scribe – The competition gives finalists an opportunity for one-on-one meetings with some of the industry’s finest to discuss their work; the winner receives mentoring from an experienced professional.

1 Potato Winner – The short screenplay competition awards the screenwriter a $5,000 stipend to help shoot their film in Idaho.

SVFF VISION AWARD – pays tribute to industry icons who have provided the keen insight, influence and initiative needed to see their creative visions come to fruition.

PIONEER AWARD, Presented by Variety – given in recognition of an industry innovator: one whose work on-screen or behind the camera embodies the trailblazing spirit.