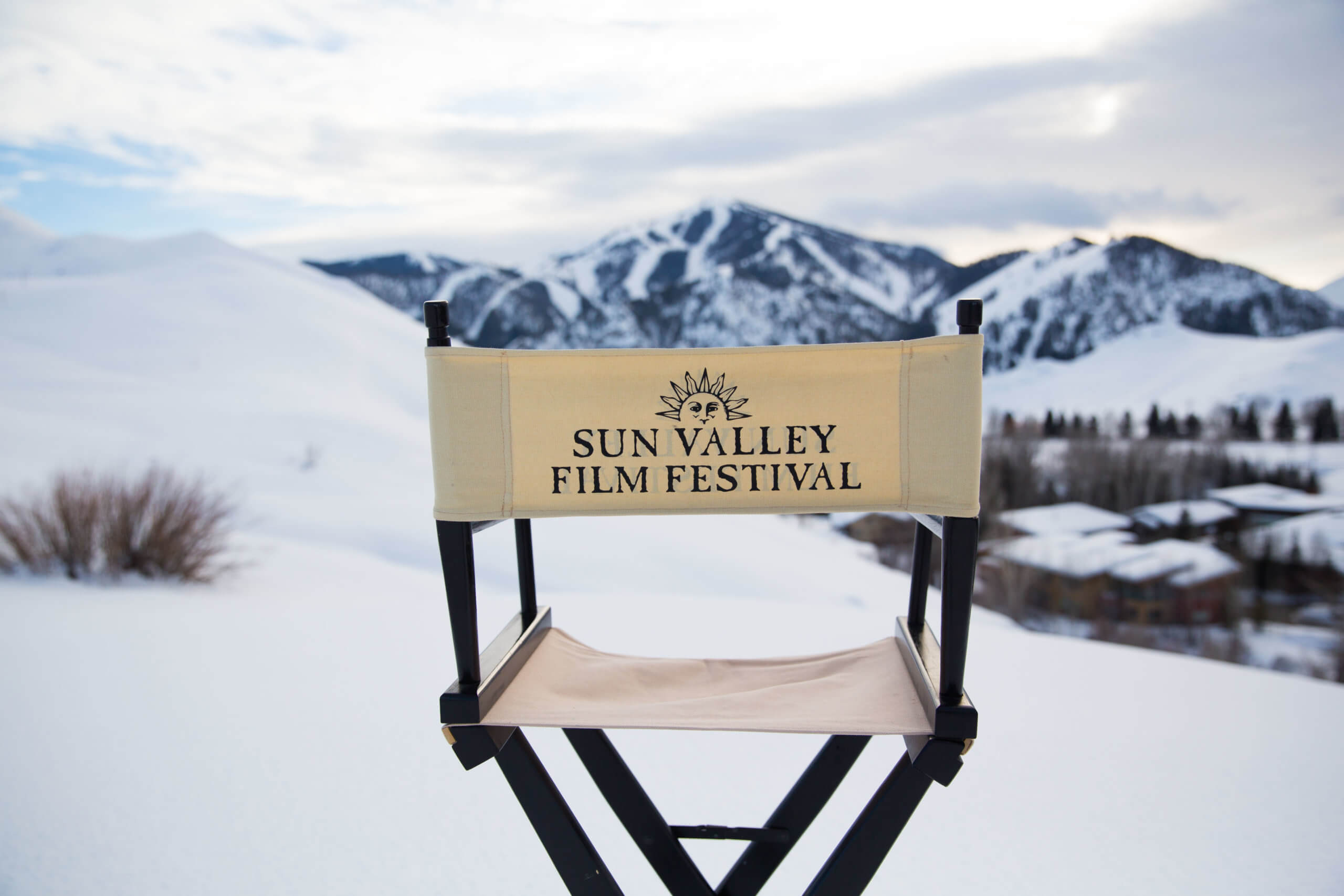 With a nod to Sun Valley’s rich cinematic history, festival goers get to experience film and TV premieres, industry panels, engaging programs like The Film Lab and Screenwriters Lab, both presented by Variety, Coffee Talks, NatGeo Salon Talks, NatGeo Wild to Inspire Short Film contest, awards presentations and a series of parties culminating with the SVFF Awards Bash. With over 4,000 yearly attendees, SVFF is quickly becoming known as the Festival for Filmmakers: a boutique event beloved by film fans and auteurs alike. Festival sponsors include National Geographic, Tito’s Handmade Vodka and Variety.

“We are a small but impactful film festival, one that has fast become a favorite of filmmakers and film fans. What really sets this Festival apart is our low-key vibe, our innovative programs that foster the art of storytelling and the unmatched opportunities that attendees have to learn from the best in the business,” remarked SVFF founder and executive Teddy Grennan.

For those who want to hit the slopes in-between the film screenings and events, Sun Valley’s spring ski deals and special festival lodging rates at area properties are just the ticket.

Get details on Festival lodging specials at www.sunvalleyfilmfestival.org/travel-lodging/