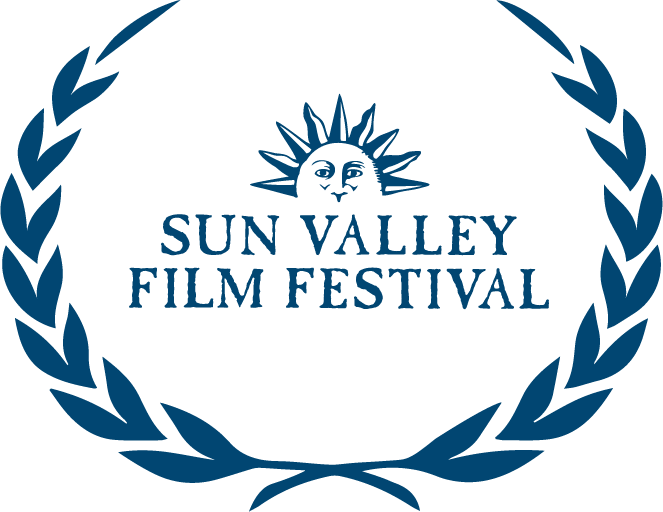 Sun Valley, ID…. The 2020 Sun Valley Film Festival (SVFF), presented by Ford, announced its juried film award winners. The Festival, which had been scheduled to take place March 18-22, 2020, was cancelled due to Covid-19 on March 12, but still awarded numerous prizes and mentorship opportunities to independent filmmakers whose films were either confirmed to screen or were eligible for prizes.

Producer’s Vision Award – This award recognizes a producer’s ability to keep a dramatic, feature length film in focus during the journey of the project. All feature films eligible.

NARRATIVE WINNER: Once Upon A River, directed by Haroula Rose

The SVShorty Award – The best short film across all categories. All shorts eligible.

Gem State Award –  This award recognizes the Idaho-made film that best reflects the beauty and diversity of the Gem State.

LUNA Bar Woman to Watch Award – In partnership with LUNA Bar, this award recognizes an emerging female filmmaker with a promising future ahead of her. Female-directed feature films eligible.

WINNER: For Walter and Josiah, directed by Jamie Elias

Ford Producers Grant – In partnership with Ford Motor Company, four producers have been selected to participate in Ford PitchFest for the opportunity to receive a $25,000 grant to take their in-development film one big step closer to reality. Finalists will have the opportunity to pitch their projects online to a panel of judges. The launch of this grant continues to showcase Ford’s long-standing commitment to the entertainment industry and its rising filmmakers.

Nat Geo Further Award – The National Geographic Further Award recognizes a leader whose work is uniquely innovative, timely, and impactful—someone who has boldly pushed the boundaries of his or her field, and who serves as an outstanding ambassador for that breakthrough work.

The Film Lab – Tito’s Handmade Vodka presented The Film Lab, judged by Academy Award winner Peter Farrelly. Winners of the competition participated in a work-in-progress screening with the Austin Film Society in October 2019, before locking and completing the picture with Los Angeles-based post-production companies Formosa and Picture Shop, who provided up to $185,000 in services. Variety is a partner of the program.

High Scribe – The competition, presented by Submittable and judged by Academy Award winner Stephen Gaghan, gives finalists an opportunity for one-on-one meetings with some of the industry’s finest to discuss their work; the winner receives mentoring from an experienced professional.

Since 2012 the Sun Valley Film Festival has invited fans and filmmakers to America’s first ski resort to celebrate the magic of storytelling. The year-round Sun Valley Film Initiative develops professionals and Illuminates the process of filmmaking, propelling emerging voices with grants and education. Each March, the Festival celebrates with a slate of cutting-edge films and TV premieres, industry panels, engaging Coffee Talks with entertainment luminaries, a Screenwriters Lab led by award-winning writers, and a series of parties culminating with the spectacular SVFF Awards Bash. SVFF is a 501(c)(3) non-profit. Learn more at sunvalleyfilmfestival.org.