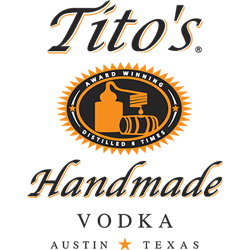 Congratulations to My Heart Can’t Beat Unless You Tell It To, the winner of the 2020 Film Lab!

This fall, Academy Award winner Peter Farrelly selected work-in-progress film My Heart Can’t Beat Unless You Tell It To as the 2020 winner of the Film Lab, presented by Tito’s Handmade Vodka. Pete said it was “one of the spookiest films he’s seen in a long time” and that he thinks “this film’s commercial prospects are very good.” After a successful work in progress screening with the Austin Film Society, MHCBUYTIT travelled to Los Angeles for post-production sound work with Film Lab partner Formosa, who offered over $100,000 in post services at no cost, which makes a massive difference for any small budget film. We’re so proud the film will make its debut at the Tribeca Film Festival this April, complete with Tito’s and Film Lab logos in the credits. Mr. Farrelly said he expects writer/director Jonathan Cuartas is “going to have a nice long career”. We agree. Come celebrate a Film Lab success story with Tito’s Handmade Vodka and the Film Lab winners during an open-to-the-public reception at Tito’s Filmmaker Loft.

Peter Farrelly will judge this year’s Film Lab. Farrelly is a two-time Academy Award winner who has garnered notable and global commercial success and accolades by writing, directing and producing numerous heartfelt and raucously funny film and television projects for a quarter of a century.

His latest film, Green Book, starring Viggo Mortensen, Mahershala Ali, and Linda Cardellini debuted in the fall of 2018 and quickly became a favorite amongst moviegoers and critics alike. This solo project was a departure for Farrelly, earning him two Academy Awards and two Golden Globe Awards including Best Picture and Best Screenplay, the Darryl F. Zanuck Producer’s Guild Award for Outstanding Producer of Theatrical Motion Pictures as well as the Best Picture Award from the National Board of Review. Written, directed and produced by Farrelly, Green Book was included in over 25 critics‘ top ten lists for 2018 and won the coveted Audience  Award at the Toronto International Film Festival. Farrelly received nominations from BAFTA, the Broadcast Film Critics Association, the Director’s Guild of America and the Writer’s Guild of America.

The winning participant will be eligible for the following:

Credit and other Obligations

Each of SVFF, Tito’s and The Farm shall be individually credited as follows “Made with the Support of [_______]” in the end credits of the completed Project.
The winning participant agrees that it must enter into a separate agreement with each of SVFF, Tito’s and The Farm that acknowledge the contribution to the Project. The agreement shall contain customary terms and conditions generally found in agreements for the provision of services and capital contributions in the United States entertainment industry and shall be negotiated in good faith between the winning participant and SVFF.

Thank you to our partners who made the Film Lab possible: 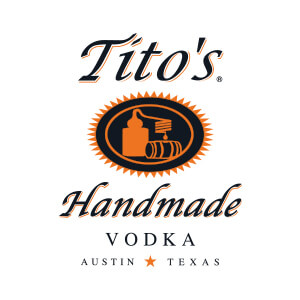 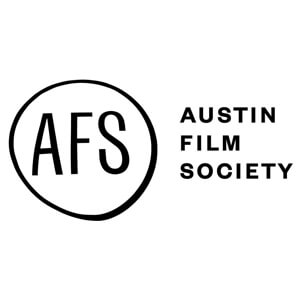 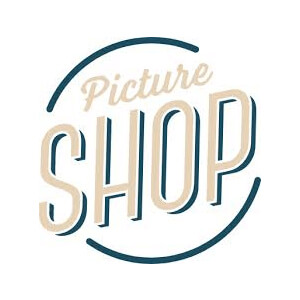