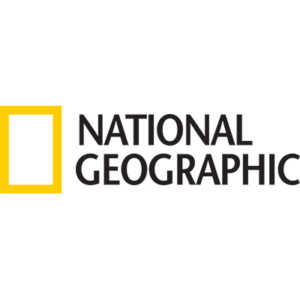 National Geographic has mapped nearly every continent on Earth, charted the depths of the oceans and then gone further. To the moon. To the further reaches of the universe. But there is always more.

For this year’s National Geographic Wild to Inspire Short Film Contest, we asked you to create a short film that celebrates the 50-year anniversary of Earth Day. Launched in 1970, the first Earth Day spurred critical environmental conversations around some of these big problems, leading to efforts to save endangered species, regulate pesticides and harmful chemicals, and reduce single-use plastic. These efforts have become even more critical today. Fifty years after the first Earth Day, how will you use the power of film to inspire viewers to work towards a planet in balance in the 21st century? The grand prize winner will receive a once-in-a-lifetime all expenses paid excursion to one of the far corners of the globe where they’ll find out firsthand what it’s like to be a National Geographic filmmaker. Past winners have traveled to Africa and Peru.

This event will included screening of the Wild to Inspire  finalists films in addition to National Geographic’s upcoming show, Cosmos: Possible Worlds – “The Search for Intelligent Life, hosted by Neil deGrasse Tyson.  Followed by a Q&A with Ann Duyan.

Free and open to the public with priority access to Insiders, Festival and Film Passholders.